world of warcraft board game 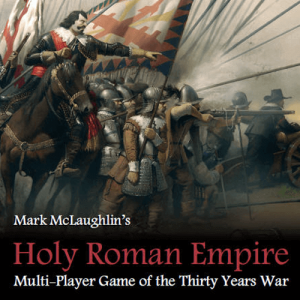 The board game is a fantasy adventure based on a team. The Horde and Alliance factions must compete to be the first to defeat the invincible overlord-Lich Kel’Thuzad, Ronnyfarian or Demon Kazzak-otherwise, become the last faction in a total war.

You are very welcome to customize this board game, the quality of our printing is very good, please contact us if you need